Eurovision – did you see it? We didn’t but looking at the news app this morning (which we shouldn’t because we are on holiday) we found out that there had been some kind of protest whilst our girl SuRie was singing for her supper. Now I’m not a great fan of Eurovision but what is the world coming too – an innocent, happy ballady type song we can jig around too and inwardly smile at then some numpty turns it into a political event – Eurovision political? Never, surely not. We love you SuRie, just you remember that.

We looked at the weather app this morning and we were in for a 40% chance of rain from 1:00pm so we decided to abandon our planned 20km ride and go for a quick ‘in & out’ of Ommen back in time to catch the last rays of sun before the rains came.
Holland feels quite sleepy at the best of times – today it felt positively narcoleptic. We left at around 10:15 arriving in Ommen about 10:45 – the town was closed, well – it was Sunday. We cycled around the empty town centre which was quite pleasant, no pedestrians, not many cyclists and the Koffie bars were just starting to sprout customers. 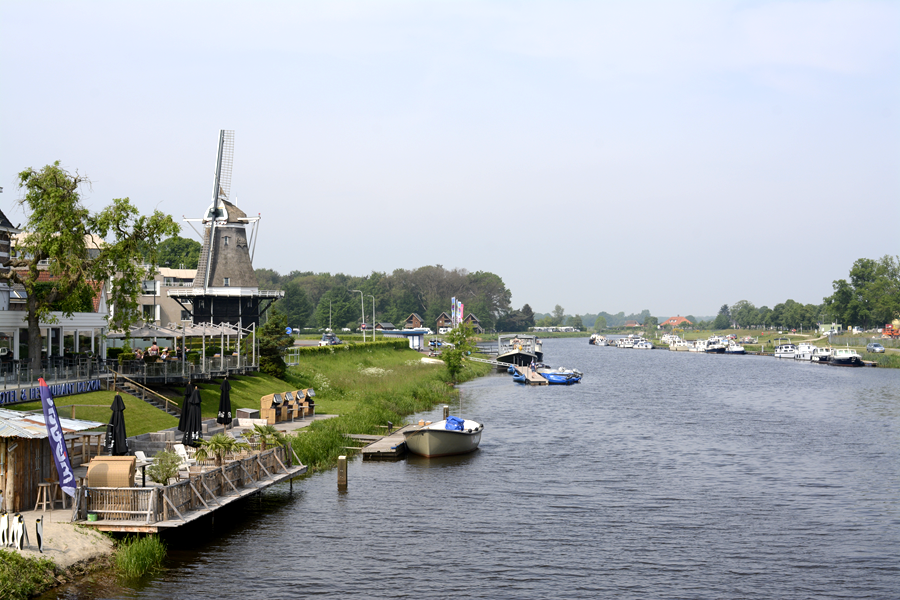 After the obligatory windmill & river photo we headed back into the centre for our coffee and apple tart with cream. After losing nearly half a stone in training for the London Marathon I was rapidly putting it back on – and no running since then didn’t help matters. But, I have to say in my defence I defy anyone NOT to like a Dutch apple tart and cream (that’s my excuse and I’m sticking to it).
As the weather forecast for rain was gradually getting later we decide to take a slightly longer route back to Hilma. The ’cycle nodes’ were helping us until we missed 43, how could we do that? Here was me sprouting on about how easy it is and how difficult it is to get lost, well the latter is true but if you go slightly ‘off-piste’ it just takes you longer to get unlost. 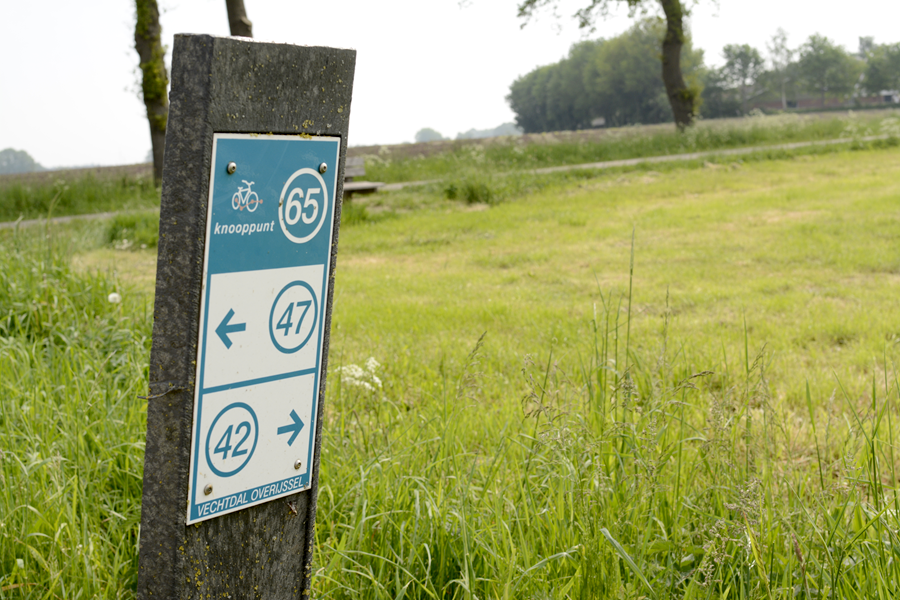 Whilst we were getting unlost and trying to find 47 we were pleasantly surprised coming across an artists exhibition centre (Beeldentuin Witharen) including a sculpture garden – amazing, if we hadn’t missed No 43 we would never have come across it. The moral is, when cycling in Holland, just go with the flow (or numbers) and you will find something interesting. It might be a bright orange and black caterpillar, it might be an open windmill, a craft fair, a bike ferry or simply some mating frogs, but you will find something. 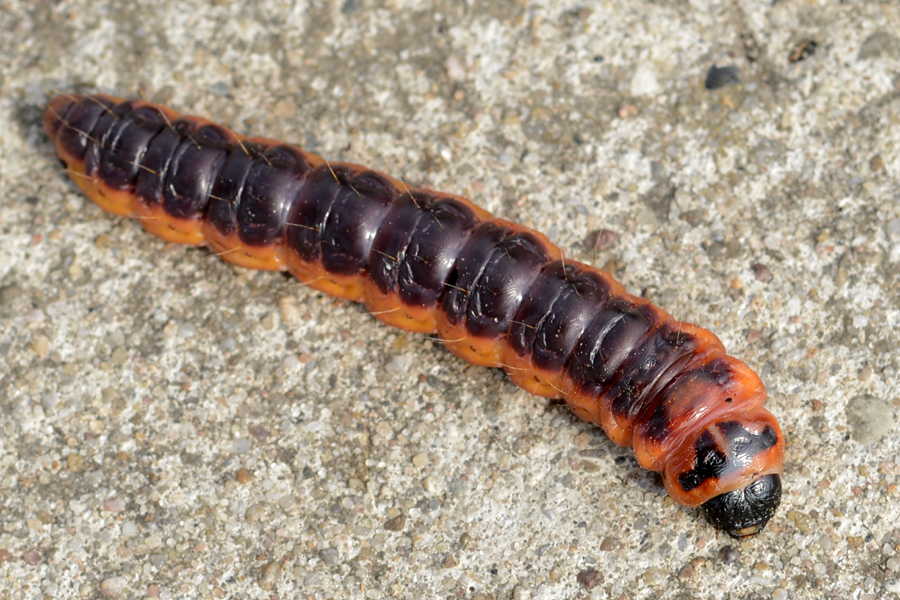 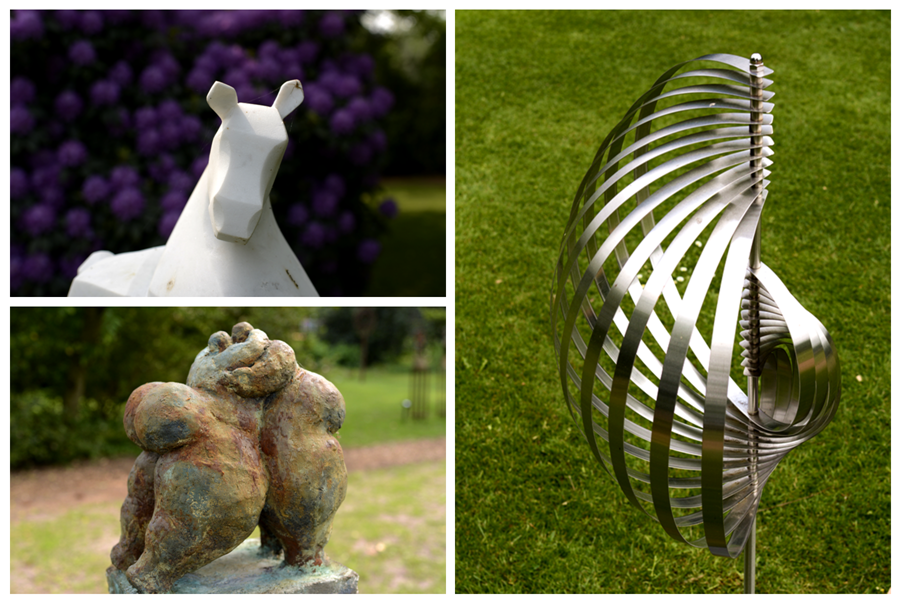 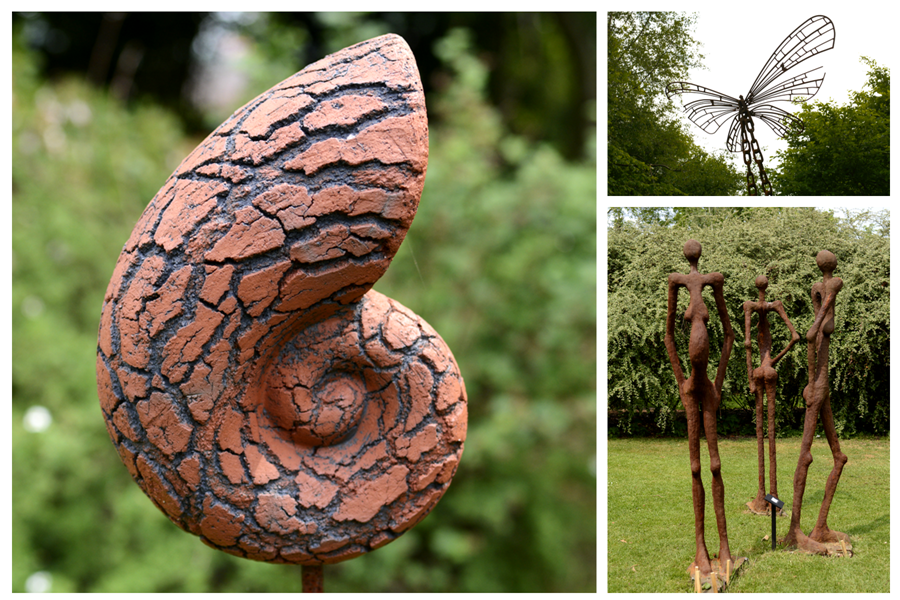 To sum up our cycling prowess today:-
Initial cycle plan = 9km
Revised cycle plan = 16km
Getting lost cycle unplanned = 22km!! – we were hungry.
We are now hunkered down in Hilma braving the alleged rain and thunderstorm heading our way – heard but not seen.