Tiptoe through the tulips – Nederlands: 15th May – day 10

Today was another moving day, we had decided to move closer to Amsterdam as we want to go and visit the Van Loom museum. A snapshot of Amsterdam wealthy merchant family in the 18th Century. Almere is a convenient spot as it is only about 30km from Amsterdam with good transport links, here we can get either a bus right outside the camp to Amsterdam Amstel and then a tram into the centre (about an hour) or a train direct from Almere centrum, about a 4km ride into the centre and then about 35mins on the train. We might take the bus and tram as it sounds like fun.
En-route and only about 20mins from the camp site we decided to call in at Oostvaardersplassen – a vast area of reclaimed land from the sea which was due to be developed industrially but the wildlife moved in instead – good on ’em! Easy to find the centre had a large enough car park to accommodate us (but don’t stay too late as the barrier is only 2.3m high which would have chopped Hilma’s head off! maybe a lot busier in the summer but we were tucked away in the corner nicely.
A spot of lunch and off we popped on our bicycles – I’m going to cut this and tomorrow’s blog short as I think I had some serious sun stroke the other day and all my muscles are aching and I have a real pain in my right upper arm and forearm when I try and lift things and I think typing is making it worse – so lots of pics – not many words – sorry!! I will update it when we get back to the UK (there are a couple of more days worth of pics so don’t give up on me just yet!).Here are the pics; 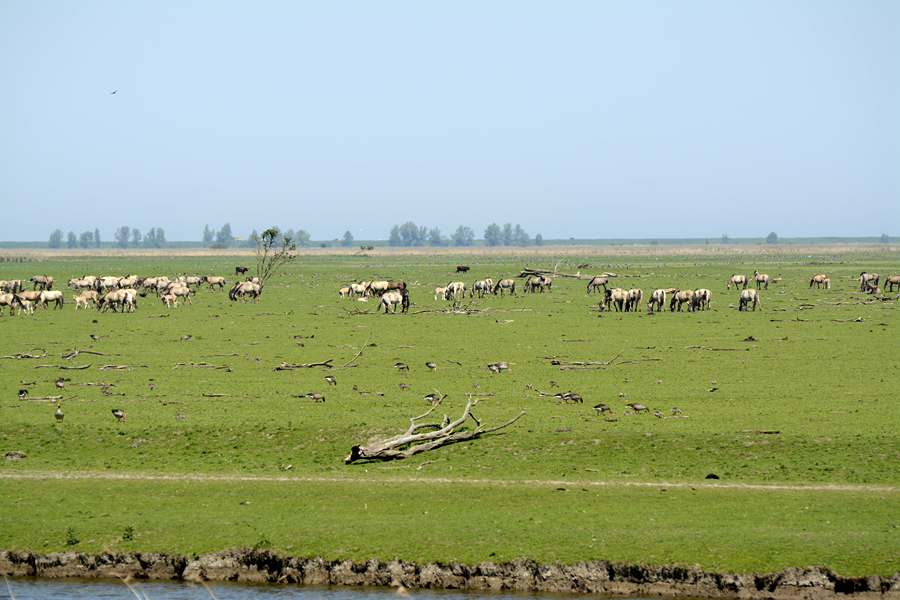 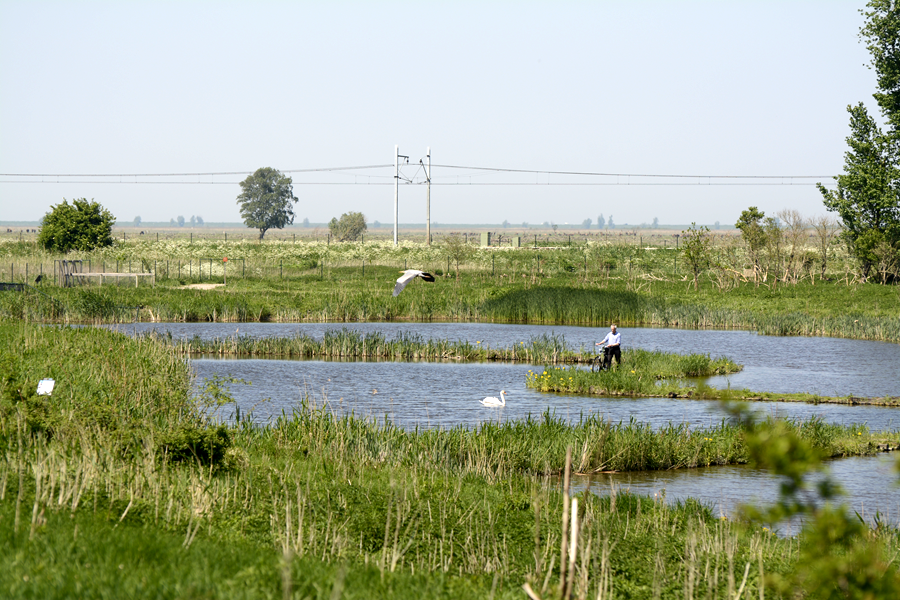 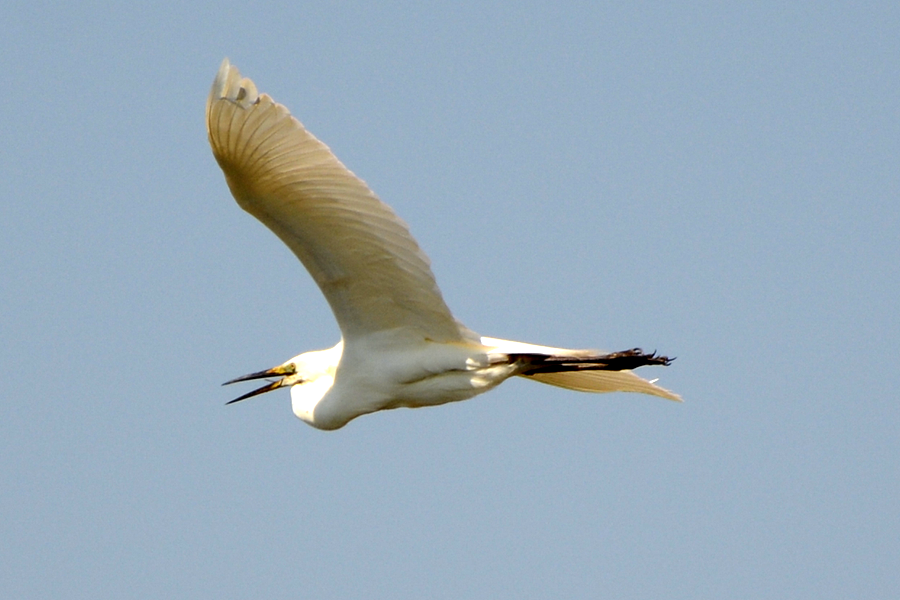